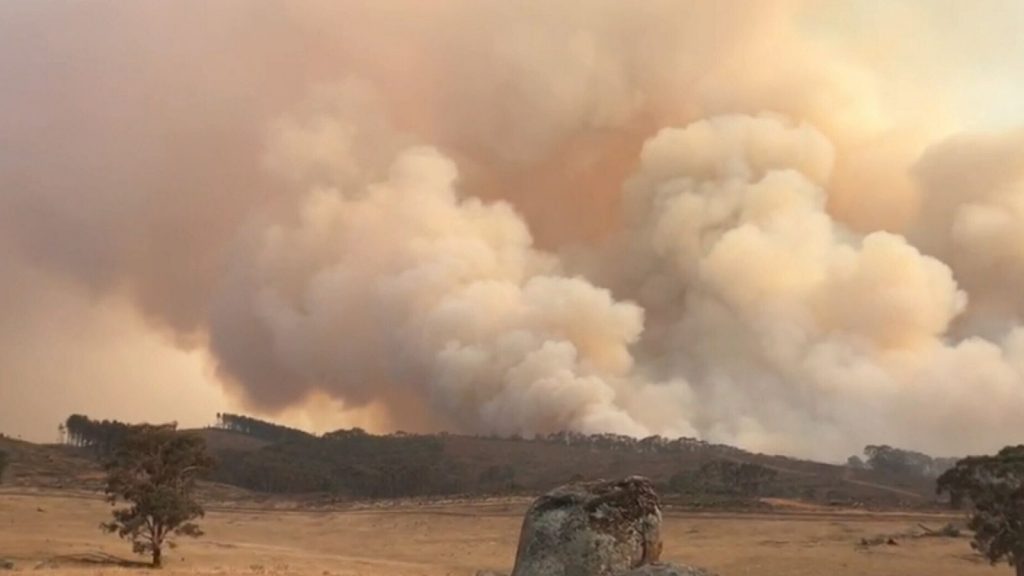 Australia is at a critical juncture. We see before our eyes the enormous devastation, loss of human and animal life and destruction of property, habitats and ecosystems as a direct result of government failure to plan for the impact of climate change. Australia must draw on its proud, ancient history and commit to protecting the land and its people by placing itself as a global leader and innovator in the fight against climate change.

Governments should implement as soon as possible a multi-tiered plan that addresses immediate short-term need, and safeguards against future climate health challenges. It must:

The effects of climate change on human health have long been predicted and have been brought into stark relief by the current bushfire crisis. In 2018, Australian health professionals published a statement in one of the world’s leading medical journals, The Lancet, urging the Australian Government to take immediate action on climate change in order to safeguard the health and well-being of Australians and its neighbours.

Since the bushfire crisis started in September 2019, cities and towns and have been blanketed in thick layers of smoke. Air quality ratings across many parts of NSW have scored ‘poor’ to ‘hazardous’ over consecutive days since mid-November. Normally clear and crisp, Canberra held the unwanted title of ‘worst air quality in the world’ during the first week of the new year. Is this really the new norm we want to see in Australia?

Bushfire smoke is made up of fine particulates and various toxic gases that include carbon monoxide, formaldehyde, benzene and other hydrocarbons. The effects of acute exposure on human health have been well-documented and include breathing difficulties, especially for those suffering pre-existing conditions, eye and throat irritation. A recent article in The Conversation highlighted the risks of pro-longed exposure to bushfire smoke on pregnant women, which include increased risk of premature birth, gestational diabetes and low infant birth weight. Whilst less is known about the long-term effects of bushfire smoke on human health, it is reasonable to predict that it will be associated with poorer health outcomes.

Research on how survivors dealt with the mental health challenges after the 2009 Black Saturday bushfires in Victoria found whilst most in the community were doing ‘ok’ and not experiencing any psychological distress, almost 15% were experiencing post-traumatic stress disorder, depression, anxiety, distress, and heavy-drinking. Only time will tell what the psychological and mental health impacts will be from the 2019-2020 bushfire crisis, especially considering its now months long ferocity. But one thing is certain, we cannot afford to sit back and wait. The Government must be pro-active in its response and ensure targeted investment to safeguard the health and well-being of impacted communities.