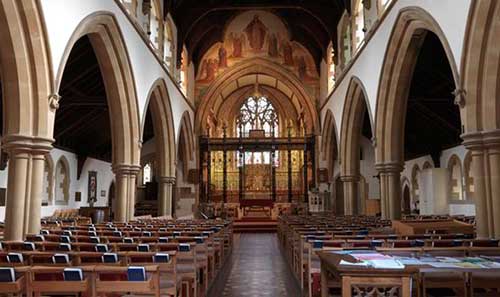 Here’s what we said:

In our view the proposed legislation is a disproportionate response to the recommendations of the 2018 Religious Freedom review. Indeed, the expert panel commented that it “…did not accept the argument, put by some, that religious freedom is in imminent peril, [however] it did accept that the protection of difference with respect to belief or faith in a democratic, pluralistic country such as Australia requires constant vigilance.”

We believe that if the legislation is to proceed, it should be significantly amended to ensure that the rights and freedoms of all Australians are adequately represented and protected.

In its current form, the Bill will restrict or displace the rights of other groups, failing to give effect to the objects of the act and regard to:

a)            the indivisibility and universality of human rights, and their equal status in international law; and

The bill will impinge on an individual’s fundamental human rights, as outlined in the United Nation’s Universal Declaration of Human Rights, to equality, health care, education and the right to work.

We have proposed the following amendments to the second exposure draft:

1.            Sub-section 8(3) and 8(5) and Clause 42 relating to “statements of belief” effectively allowing carte blanche freedom to express statements that may harm or negatively impact vulnerable individuals and minority groups

2.            Sub-section 8(6) and 8(7) relating to health care provision have the potential limit health care access for vulnerable groups or individuals in rural or remote areas

3.            Clause 11, relating to the rights of religious bodies, is highly restrictive, and in its present form, gives permission to religious bodies (including educational institutions) to discriminate against most members of the general public

The Democrats were founded in 1977 on principles of honesty, tolerance and compassion. Our commitment to these principles continues to this day and forms the basis of the current submission. We welcome any legislation that aims to protect the rights and freedoms of all Australians and supports equal opportunity, equal access to work, education, health, housing and other essential services. It is for these reasons that we have made a submission to Government on the second draft of the religious discrimination bill.

The Australian Democrats, as they always have, will hold government to account on any policy that actively marginalises and excludes Australians.