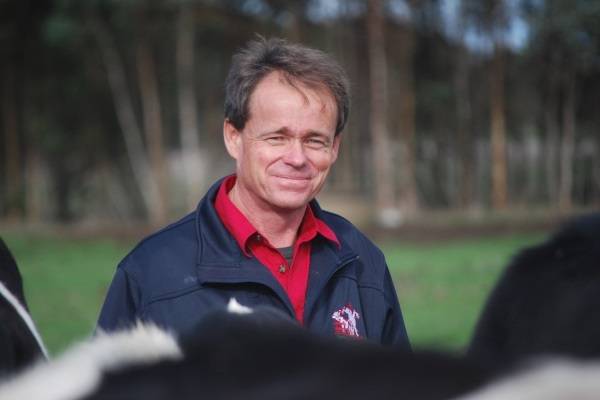 I am a local veterinarian and long-time resident of Warrnambool, contesting the coming election as the no. 2 candidate for the Australian Democrats in Victoria

The Australian Democrats was founded in 1977 by Don Chipp who at that time was disillusioned with the state of Federal politics. He wanted to establish a party that supported the ideals of honesty, tolerance and compassion in our political system.

I think if people look at the state of politics in Canberra today, they will agree with Mr Chipp’s observation that the political system in Australia is broken. In fact, I think most people just switched off from the day-to-day operation of the Federal government because of all the controversies and chaos they hear about it. With the election fivea few weeks away, it is time to create the change to make it better.

The current government doesn’t have a long-term plan for the Australian economy, and we are yet to see if the ALP will behave any differently if it came into power. Australia has a golden opportunity in the next decade to transform its economy to one based on the new technologies associated with a low emissions future.

We have a once-in-a-generation opportunity to create a fairer society that provides better and well-paid jobs, while at the same time transforming our manufacturing industries.

We have well-developed policy platforms aimed at making Australia a better and fairer place to live. As a party based in the Senate, the Australian Democrats will have the power to reject poor legislation, make legislation better, and scrutinise decisions of government.

If successful at this election, the party will safeguard our democracy, which is in trouble, and ensure government decisions are made on solid evidence. The party will hold the government of the day to account so that vested interests do not win over people.

It will work to ensure that government members make decisions that are in the best interests of the community. Voters at the election should consider what the future might look like under the current ‘business as usual scenario’ and make a choice to make Australia a better place to live. I hope people see that the Australia Democrats party cares about the future of the country and will make an active decision to be part of the change.