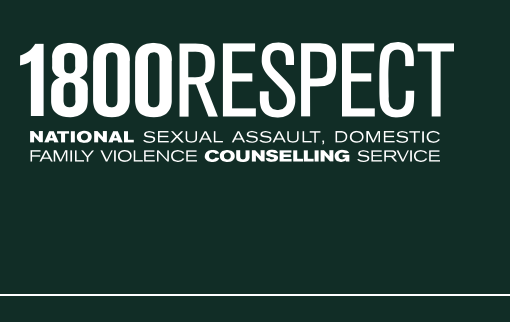 Men murder, on average one woman a week. This man killed his own 3 children too.

This atrocity was committed in a peaceful Brisbane suburb this week, when a woman and her three children were murdered by their estranged husband and father, who took his own life in turn.

No doubt his sentiments were sincere but they stand in stark contrast to the Coalition Government’s record on domestic violence.

Firstly, why did Morrison refer to Lifeline, the national suicide prevention hotline, and not 1800Respect, the national sexual assault, domestic violence and family violence counselling and referral service?

Secondly, over the last three terms of this Government, funding for domestic violence services across the country have been slashed; the most recent was the Coalition Government axing the funding of the peak body representing Indigenous survivors of domestic violence, when they announced the funding cut on November 25 2019, the International Day for the Elimination of Violence Against Women.

Thirdly, the Government’s National Plan to Reduce Violence against Women and their Children has no funding allocated beyond 2022, which means the services and community groups dependent on the funding in this plan are still waiting to see if their work will continue beyond 2022.  This leaves these services directing resources to lobbying and campaigning to ensure they remain funded, rather than being able to assist those fleeing violence.

The number of women murdered each year is still increasing:

The Prime Minister and the members of his Coalition Government insist that “the protection and safety of Australians is our highest priority” when dealing with the fallout of a viral epidemic, or arguing for increasingly intrusive laws that erode Australians’ civil liberties and right to privacy in the name of tracking terrorists or paedophiles.

Yet they seem strangely incapable of addressing the epidemic of relationship violence in this country despite labelling it a national emergency.

What is it going to take?  A small girl thrown to her death off the Westgate Bridge in 2009 wasn’t enough.

Will the horrific immolation of three children under the age of ten with their mother be enough?

The Prime Minister took more action on needles in strawberries than he has on violence against women and children. Nobody died because of a needle in a strawberry.

But 8 women have been murdered by men so far this year and it’s not yet the end of February.

There’s no point in raising awareness and running education campaigns that don’t work and if there is no corresponding support for women and children fleeing domestic violence situations.

And the lack of coordinated and long term funding for support to address relationship violence in this country tells us the violence against women is a low priority for this Government.

Women have every right to be angry.