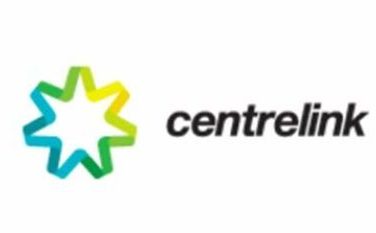 The Government has just said it will repay $721 million raised by 470,000 debt notices unlawfully imposed on welfare recipients in one of the most punitive and incompetent debacles yet seen in this country.

This announcement came on the eve of the Federal Court-ordered mediation process meaning there would be no negotiation with those in the class action and no apology.

190,000 will receive repayments in July. However, the Government doesn’t have current contact details for another 183,000!

A mistake from the start, the Government’s ‘income averaging’ was crude and clearly unfair.  In 2017 the Administrative Appeals Tribunal warned of problems with the scheme.

Was this a case of the Coalition Government appealing to its hardliners by demonising people on welfare?   Seems very likely.

The onus of proof was put on welfare recipients but people were not given access to their records so it was almost impossible to challenge the debt notices. The Government stopped issuing them in November 2019 after advice from the public service that it was unlawful. Perhaps this should have been sought before the scheme began!

The repayments will be welcome but it’s not over yet. A lot of harm was done to people. They lost jobs, accommodation and many had mental health problems as a result so there will likely be claims for damages and for interest on the $741 million.