Skip to content
HomePostsHealthYouth at back of vax queue 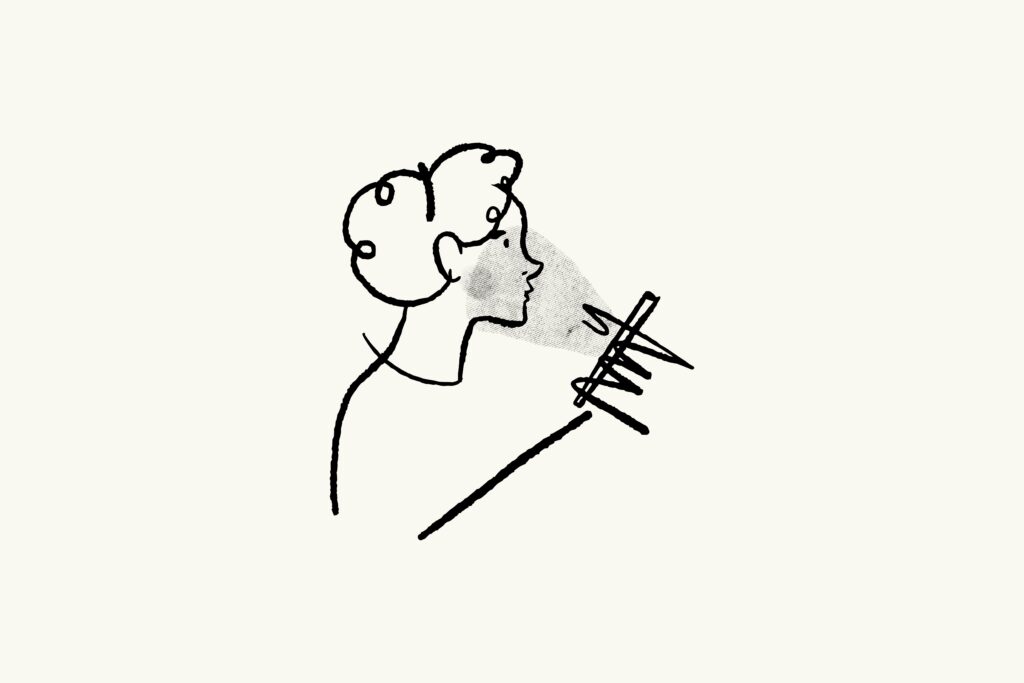 Young Australians are some of the hardest hit demographics from COVID-19 and the impact of the crisis will be felt for decades to come.

When the talk of vaccines and a path out of this global pandemic began, there was hope that the period of isolation and uncertainty could come to an end. It was even more exciting when a team at UQ began developing a home-grown vaccine. But as we watched the rest of the world secure doses, Australia’s rollout fell behind.

On the 11th of March this year, Scott Morrison said the administration of vaccines was ‘not a race’. A month later on the 12th of April, Australia ‘no longer had vaccine targets’ and in mid-June, government documents referred to vaccine allocation as a ‘horizon’ (which is symbolically something that’s never reached).

It’s this narrative, as well as futile politics, an absence of clear and motivating communication and poor procurement decisions that have positioned Australia in last place. It’s meant young people are left at the back of the queue in a country that’s already at the back of the queue and will have to wait two to three months to get vaccinated when the Delta variant is showing more pronounced effects on those aged under 55 (however, it is uncertain whether this is due to younger Australians not being vaccinated).

For young people, namely those aged 18-24, the issue is not with hesitancy. It is purely a lack of supply.

I have not met a young person that isn’t ready to get the jab.

When it comes to lockdowns and outbreaks, this urgency is further highlighted. Not only does the hospitality and retail industry employ the highest proportions of young people but 15–24-year-olds are more likely to be contracted on a casual basis. In other words: we are expected to provide a face-to-face service and risk being exposed to the virus because if we don’t, our hours and income aren’t guaranteed but we are currently ineligible for Pfizer and discouraged against AstraZeneca. Never mind that there’s simply not enough Pfizer vaccines in the country even if we were eligible.

Meanwhile, doses of AstraZeneca are being thrown out because of low up-take. As of July 29, only 37% of over 70’s were fully vaccinated and 1 in 5 were yet to have their first shot. Understandably, the federal government messaging has been confusing, vaccine misinformation has spread faster than the virus itself and the noise about the rare blood clots from AstraZeneca has been loud.

We must get vaccinated. The federal government is responsible for the vaccine rollout. We need concise and persuasive communication from them (not gaslighting, medically inaccurate ads). We need accountability and a Royal Commission.

Photo by visuals on Unsplash