Skip to content
HomePostsHuman rightsMardi Gras – we were there from the start! 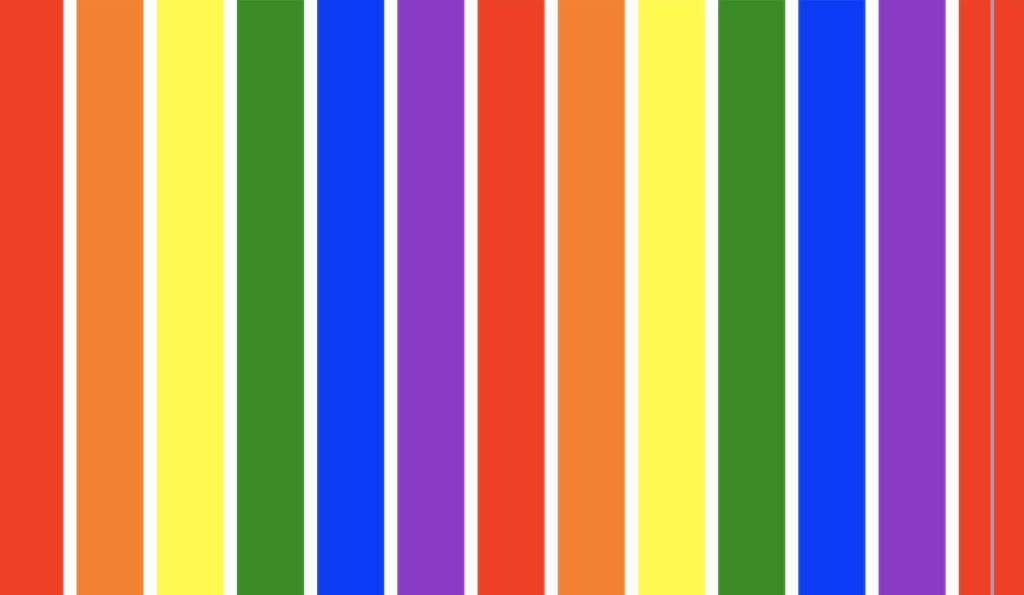 The Australian Democrats were the first party in Australia to have a written policy requiring the decriminalisation of homosexual activity. Sounds odd now but former Democrats Senator Michael Macklin remembers it well as an important first step.

In fact it was our first policy document to be released by the first National Executive in 1977.

Even Gough Whitlam quipped on Brisbane ABC radio during the election campaign that year that the Australian Democrats were going to make it compulsory.

We didn’t just have it in our policy document; we campaigned strongly on it. I was even run out of Longreach during the election campaign by a chap with a rifle who thought that we all deserved to be shot for campaigning for rights for gays.