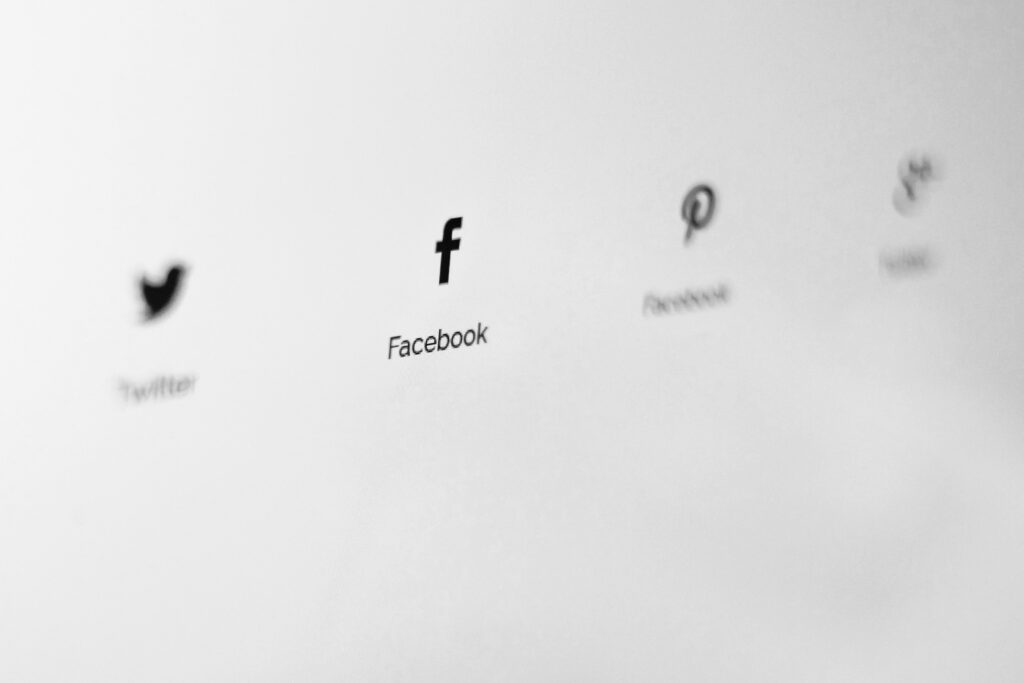 The Government’s News Media Bargaining Code legislation has passed the House of Reps and seems likely to get through the Senate with Labor support.

It’s a ridiculous bill and a sop to big media companies, especially Murdoch News Limited who Labor and the LNP dare not oppose. The sums negotiated are arbitrary, it lacks logic, fairness and proper process.

It does not solve Australia’s big problems of highly concentrated media, nor the failure of the majority of traditional news makers to adjust to a nearly 30-year-old information superhighway as Paul Keating declared it, and nor does it address the regulatory free-for-all of the tech sector which is now a real and present threat to democracy and order.

Big tech is value-free with no qualms about harbouring disharmony, distrust and lies in the name of making yet another $billion or two.

This New York Times article spells out the issues. It says:

An Avaaz study released in August exposed 82 websites spreading Covid misinformation reaching a peak of nearly half a billion Facebook views in April. Content from the 10 most popular websites drew about 300 million Facebook views, compared with 70 million for 10 leading health institutions. Facebook’s modest content moderation efforts were no match for its own machine systems engineered for epistemic chaos.

The ugly truth is … anything that allows us to connect more people more often is *de facto* good.” – leaked memo from Facebook executive, Andrew Bosworth

Ka-ching, ka-ching as we tuned into the Trump loss. He lost all grip on reality and set the dogs on the Capitol with what could have been more terrible results. It was terrible that his murderous torrent of tweets was only stopped by Facebook after the insurrection.

No doubt the money will come in handy and even the ABC may see an increase in their funding for the first time in ages. Perhaps other countries will follow our crazy brave move but, however useful the windfall, big tech will continue their steady march to take over our lives with their surveillance, determine algorithmically what we see and hear and foster trouble so as to make money – now dubbed surveillance capitalism.

That the ACCC is behind this bill is truly astounding. $30 million will not make either Google or old media more competitive. It probably won’t be spent on investigative journalists or resuscitating local papers either.  Just wait until Google takes over banking – it’ll be a toss-up over which we least distrust.

In the US all eyes are on the lawsuits by 40 states against Facebook’s anti-competitive practices. The EU is working on regulations.

It is the people who should be compensated.  The tech giants use their knowledge about our personal lives to make money. They own and sell that intelligence as part of the unspoken deal to give us some free tech but they are the clear winners. There again, wouldn’t it be better to tax their wealth than to accept some paltry payout. Facebook is worth an eye-watering $800 billion.

Will it matter that Facebook no longer allows anything faintly newsy? Maybe for the many country folk for whom Murdoch closed down the local rag and all those not-for-profits groups that have facebook but no website.

The only thing big tech fears is coordinated, global regulation to limit its surveillance power, stop anti-competitive behaviour, proliferation of child pornography and so on.  Australia should push for this instead of picking up crumbs.

Perhaps the major parties have a vested interest in keeping things this way. Google gives generously to political parties in the US and made its first donation in Australia to the ALP in 2014-15 of $60,000. What goes around, comes around. Australian political parties spent up bigtime with Google to get the data on us that allowed targeted ads at the 2019 election. We only know this because the AEC requires parties to record an debts over $13,800 and that added up to $9 million.

Australia has numerous communications regulations, weak though some are. We have rules on media ownership, children’s content, offensive content, Australian content, codes of practice, advertising standards, film classification, controls on foreign ownership. We have copyright rules, we censor gaming content. None of these apply to big tech, there is little government oversight of them and that’s how Google and Facebook like it to be.

Photo by Annie Spratt on Unsplash